Ailsa’s Travel Theme this week is World Cups, so as one might expect, this Brazilian football fan immediately associated it with one of the greatest sports events in the world: FIFA’s World Cup. The tournament, which happens every four years in June/July, is being hosted by Brazil this time around, and I am here enjoying the excitement and agony of the thirty-two participating national teams and their adoring fans. As the tournament reaches its half point, sixteen teams have been eliminated and the remaining sixteen are going through the knockout phase, with nail-biting matches happening every day. The excitement is only beginning! So, what else could my take on the “World Cups” theme be?

And it is a rather biased one, I’m afraid! 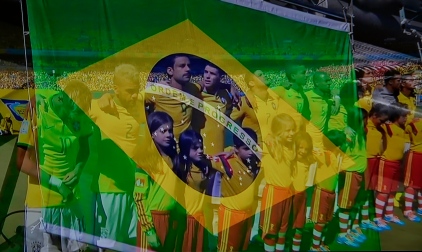 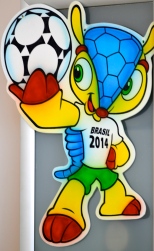