The Süleymaniye Mosque is an Ottoman imperial mosque located on the Third Hill of Istanbul, Turkey. It is the second largest mosque in the city and its largest Ottoman-era mosque. It is a beautiful building. An architectural wonder. And it has some very pretty doors. We visited it on a very cold and grey day so the external shots don’t do justice to it. 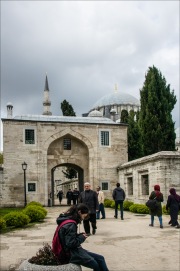 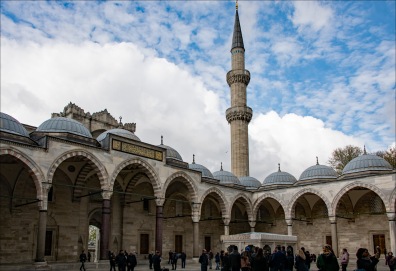 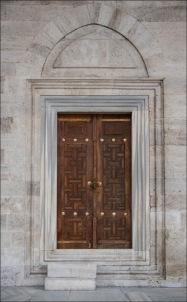 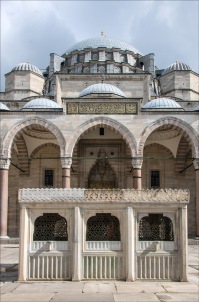