Bruges (Brugge in Dutch) is the capital and largest city of the province of West Flanders in Belgium. The medieval center of Bruges, which is very well preserved, is a UNESCO world heritage site. I loved the architecture, the beautiful canals and their surroundings, and the overall atmosphere of the place. Bruges became a lot more well known after the 2008 film “In Bruges,” from Irish-British director Martin McDonagh, which is set almost entirely there. I saw it back then and have ever since wanted to see the real thing, which finally happened this past April. Here are some highlights of beautiful Brugge. 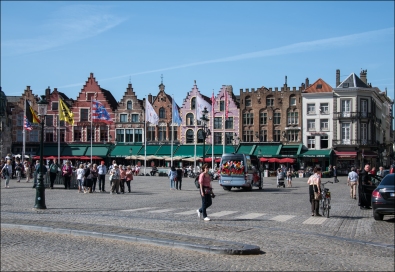 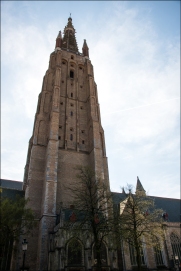 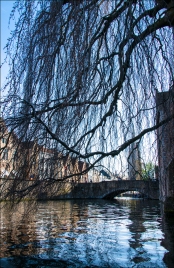 9 thoughts on “In Bruges”